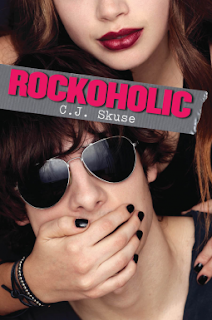 She's got it bad, and he ain't good -- he's in her garage?
Gonna have to face it: Jody's addicted to Jackson Gatlin, frontman of The Regulators, and after her best bud Mac scores tickets, she's front and center at his sold-out concert. But when she gets mashed in the moshpit, loses her precious moon rock, and bodysurfs backstage, she ends up with more than a mild concussion to deal with. By the next morning, the strung-out rock star is coming down in her garage. Jody -- oops -- kind of kidnapped him. By accident. And now he doesn't want to leave.
It's a rock-star abduction worthy of an MTV reality series . . . but who got punk'd? 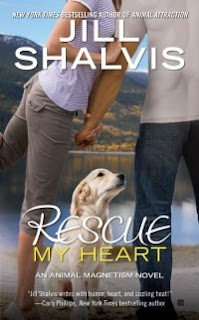 After a tragic stint in the National Guards, Adam Connelly returns to Idaho and to Belle Haven, the animal shelter he owns with his brothers. All Adam wants is to be alone. Then he opens the door to the past—the woman whose heart he once broke. Still gorgeous, still tough-as-nails, but this time, unusually vulnerable.

Holly Reid learned the hard way to never depend on a man for anything. Now, of all men, it’s the last one she wants to see, and the only one she needs. Her father has gone missing in the Bitterroot Mountains and she could use someone with tracking skills to help find him.

For Holly and Adam, each with their ghosts, a trek this desperate, this unpredictable, and this intimate, will have its share of risks—including opening their hearts one more time.(