We are super excited to part of the Undressed Launch Day Blitz!  By now you probably know that I've become a huge fan of Shannon Richard. UNDRESSED is the last in the Country Roads series. A sexy and romantic novella that is set in the world of the NHL.  I swear, her heroes and heroines get hotter and hotter with every book.  Keep reading for info on the book and excerpt AND a list of the TOP 5 actors Shannon Richards would love to see play Logan James.  And if you don't mind my gushing, check out our previous post with my review of UNDRESSED! 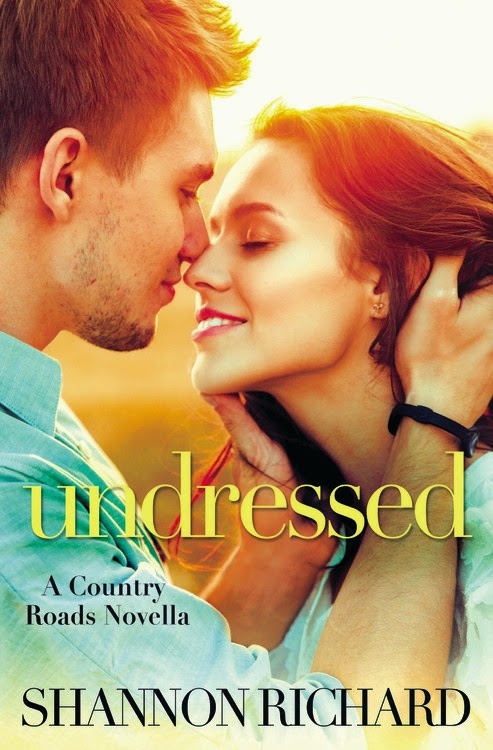 About UNDRESSED
She knows the rules of the game . . . but she can't resist his moves
Publicist Abby Fields's career is on the rise. And with failed romances in her past, she has no time for men. When a job opportunity opens up with a sports team in Florida, Abby eagerly packs up and heads south. Yet after a work event in Mirabelle, Florida, Abby finds herself in the arms of a hockey player whose heartstopping smile leads her to the steamiest night of her life . . . Logan James is hot on and off the ice. With his team on an epic winning streak, life couldn't get better . . . until he meets Abby, the fiery redhead assigned to protect his team's image. Now Logan's finding it difficult to concentrate on anything other than getting Abby undressed. But after a secret is leaked to the press, the taste of betrayal opens old wounds. If they can't learn to trust each other, they may risk losing more than their hearts.

The Top 5 Actors you would like to see play Logan in a movie... 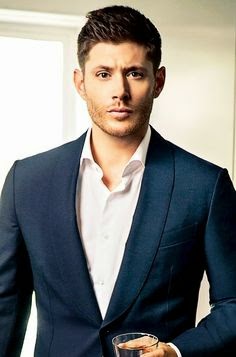 Jensen Ackles is who I picture for Logan, so I’d say he’d be first on the list. 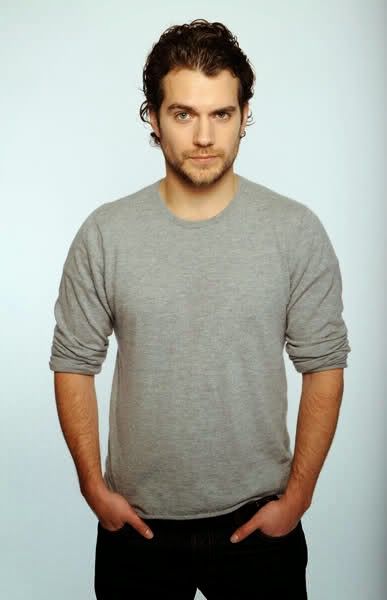 Henry Cavill wouldn’t do too shabby in the role. 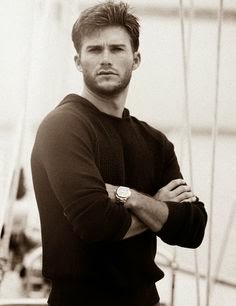 Scott Eastwood would be able to do Logan justice. 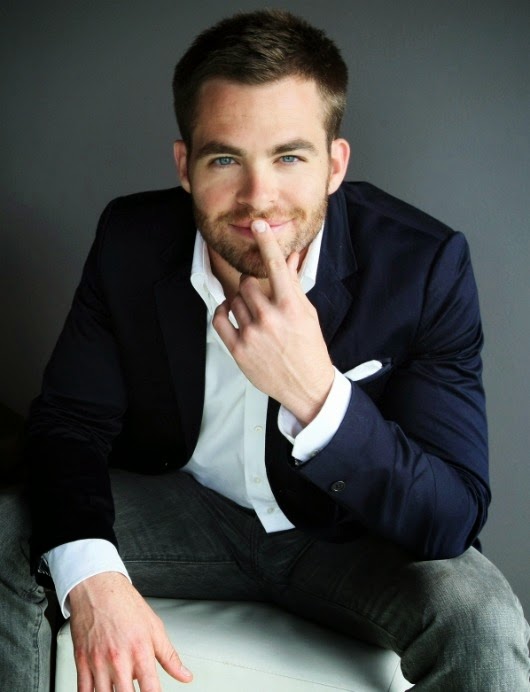 Chris Pine would look good in a pair of skates. 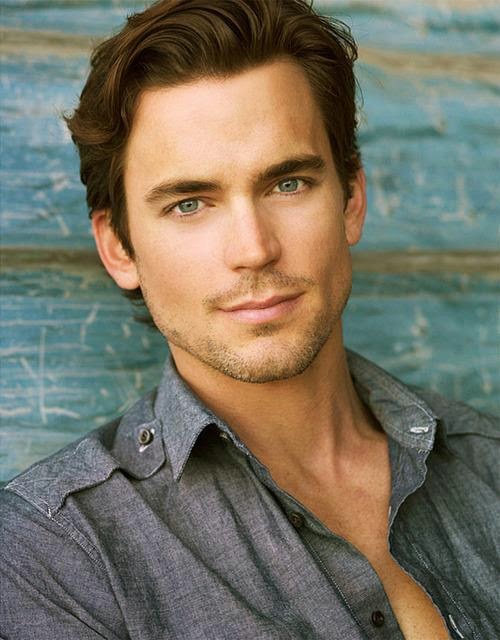 As a reader and a fan, I am behind these choices 100%.  And not going to lie....I had a GREAT time picking photos for this list...

Now picture one of those 5 beutiful Logan's in the following excerpt...

“You already want me out of here?” he asked as he walked up next to her, leaning against the railing of the porch and looking out at the view. The Rigels’s house was built on stilts by a river, the dark waters rushing behind it.

“I just figured you’d want to get home and back to normal.”

Her entire body tensed up more, something that he didn’t even know was possible. If she got any more rigid, her spine would probably snap. It was such a contrast, this moment compared to how pliant she’d been the night before.

What he wanted was more of that. Her beneath him…or on top. He wasn’t all that picky.

He turned to her, and she automatically moved in response, looking up at him. He reached out slowly, running his fingers down the side of her face and to her chin where he lightly pushed up.

When she didn’t pull away he lowered his mouth to hers, just a soft kiss to her lips. Her mouth opened on a sigh and her entire body seemed to relax into his. He took that as his cue and his other hand came up, sliding around her hip and to her lower back. He pulled her fully into his body as he slipped his tongue passed her lips.

“I’ve been craving that since I woke up this morning,” he whispered against her mouth before he dove back in.

This time her hands came up and were in his hair, her fingers trailing down the back of his neck. Holy hell she made him hard in an instant. As she was flush up against him, he was pretty sure she was fully aware of it, too.

He pulled away from her just enough to where he could look down into her face. Her eyes opened slowly, those startling blues more than a little bit dazed.

“I take it back,” he said as he ran his thumb across her lips. “I do want to know why last night can’t happen again.”

Within a matter of seconds, Abby managed to get ahold of herself. His words bringing her back to reality. She dropped her hands from the back of his neck and reached for his wrists, pulling his hand from her face and the other from her lower back.

“We work together.” She took a step away from him, and despite her best efforts at composure, her breathing was still erratic.

“All right, I promise to be just as uncooperative as I was before. No one will suspect a thing.” 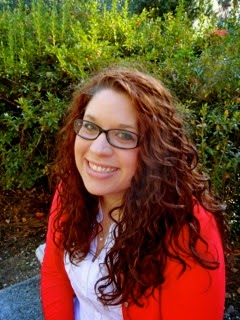 About Shannon Richard
Shannon Richard grew up in the Florida Panhandle as the baby sister of two overly protective but loving brothers. She was raised by a more than somewhat eccentric mother, a self-proclaimed vocabularist who showed her how to get lost in a book and a father who passed on his love for coffee and really loud music. She graduated from Florida State University with a BA in English Literature and still lives in Tallahassee where she battles everyday life with writing, reading, and a rant every once in a while. Okay, so the rants might happen on a regular basis. She's still waiting for her Southern, scruffy, Mr. Darcy, and in the meantime writes love stories to indulge her overactive imagination. Oh, and she's a pretty big fan of the whimsy.