Some of you may or may not have heard me rave about the Kingmaker Chronicles, and by rave I mean I declare my undying love and devotion to the books for all of eternity. Both A Promise of Fire and Breath of Fire were adrenaline-rushing, heartstopping, swoon-inducing adventures. I cannot wait to see what Amanda Bouchet has in store next in Heart on Fire. Haven't read them yet? You still have time to catch up before the third installment comes out in January.


If you're like me, anxiously waiting for the new book, how about an exclusive scene from Griffin's point of view? Was that a "yes"?

Oh, there's also a giveaway if you're into that sort of thing ... 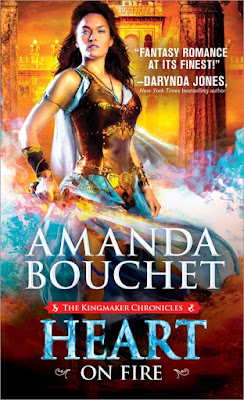 Heart on Fire
The riveting conclusion to The Kingmaker Chronicles coming January 2018!

GODS. I’M AN IDIOT.
Without Griffin—and apparently a few meddling Gods—to push me along, I’d still be telling fortunes at the circus, lying about my past, ignoring my future, and living as far away from my tyrant mother as humanly possible.

True understanding thuds into place. Hope isn’t just an abstract concept; it’s me. Flesh and blood me. Griffin knew it all along. Probably everyone did. I’m an idea in human form._

I have the power of the Gods at my fingertips.


The only thing ever stopping me has been me.

USA Today bestselling author AMANDA BOUCHET grew up in New England and studied French at the undergraduate and graduate levels, first at Bowdoin College and then at Bowling Green State University. She moved to Paris, France, in 2001 and has been there ever since. She met her husband while studying abroad, and the family now includes two bilingual children, who will soon be correcting her French. Connect with her at www.amandabouchet.com.

Experience the Kingmaker Chronicles from the start! 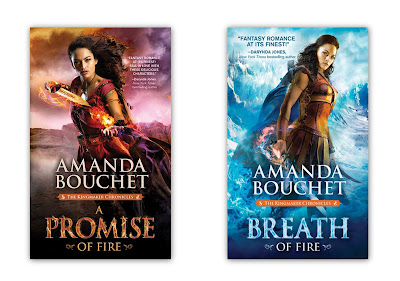 A Promise of Fire

Enter to win an advance copy of Heart on Fire by Amanda Bouchet! 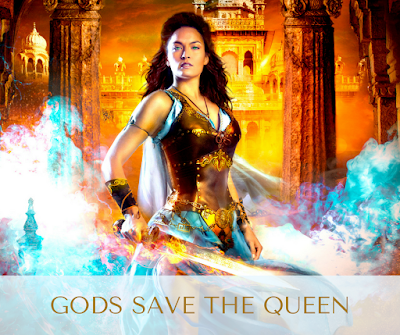 Readers of The Kingmaker Chronicles are already well-acquainted with Griffin, but never before have we had the chance to see the world of Thalyria—and Cat—through his eyes. In anticipation of the final installment of the series, Heart on Fire, Amanda Bouchet has written this companion piece from Griffin’s POV!

So, get comfy and dig in!

What Happened in Velos Stays in Velos…
by Amanda Bouchet 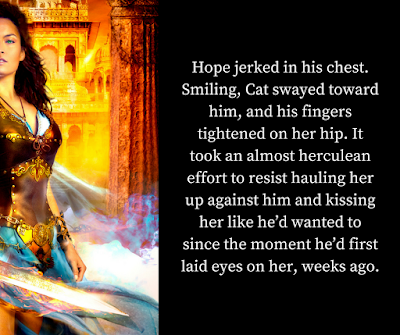