The Rebel King, the stunning, beautiful conclusion to the All The King’s Men Duet, from USA Today bestselling author Kennedy Ryan, is available now! Get ready for a binge read! 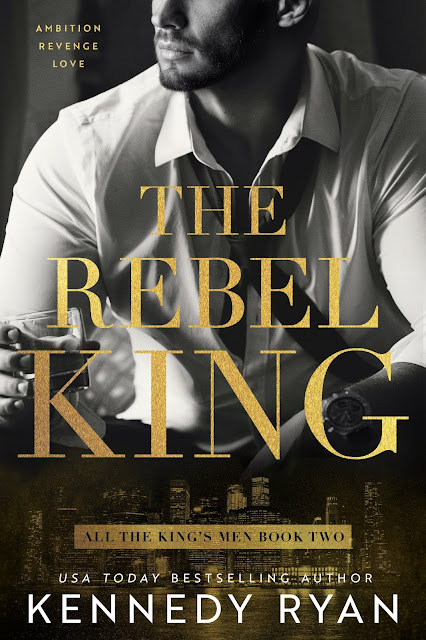 RITA® Award-winning author Kennedy Ryan delivers the gripping conclusion to the All the King’s Men Duet.

Raised to resist. Bred to fight. Survival is in my blood and surrender is never an option.
Though surrender is what Maxim Cade demanded of my body and heart, I had other plans. We were fast-burning fascination and combustible chemistry, but the man I trusted with everything was a trickster. A thief who stole my love. If what we had was a lie, why did it feel so real? The man I swore to hate will have it all, and wants me at his side. But power is a game, and we’re the pawns and players.

Facing insurmountable odds, will we win the world, or will we lose it all? 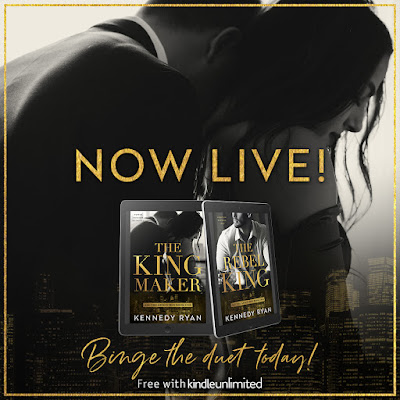 Download your copy of THE REBEL KING today or read FREE in Kindle Unlimited!

Start the duet with THE KINGMAKER today! 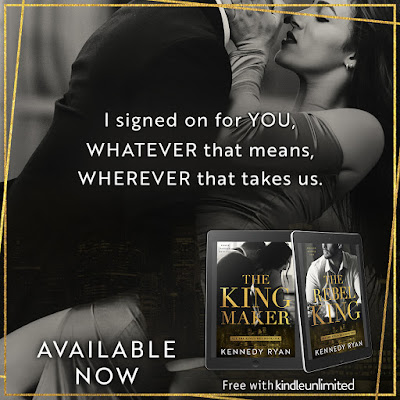 THE KINGMAKER is available on audio! 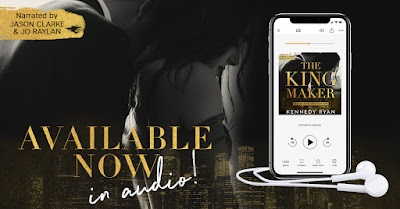 Listen to an audio sample from The Kingmaker

Receive an email as soon as THE REBEL KING is available on audio!
subscribepage.com/audiolisteners

Enter Kennedy’s giveaway for a chance to win a $100 gift card: http://bit.ly/2XtW3ak

A RITA® Award Winner and Top 25 Amazon Bestseller, Kennedy Ryan writes for women from all walks of life, empowering them and placing them firmly at the center of each story and in charge of their own destinies. Her heroes respect, cherish and lose their minds for the women who capture their hearts.

She is a wife to her lifetime lover and mother to an extraordinary son. She has always leveraged her journalism background to write for charity and non-profit organizations, but enjoys writing to raise Autism awareness most. A contributor for Modern Mom Magazine, Kennedy's writings have appeared in Chicken Soup for the Soul, USA Today and many others. The founder and executive director of a foundation serving Atlanta families living with Autism, she has appeared on Headline News, Montel Williams, NPR and other media outlets as an advocate for families living with autism. 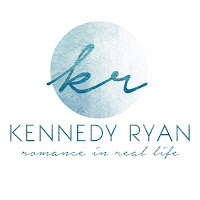 Posted by bibliojunkies at 7:00 AM